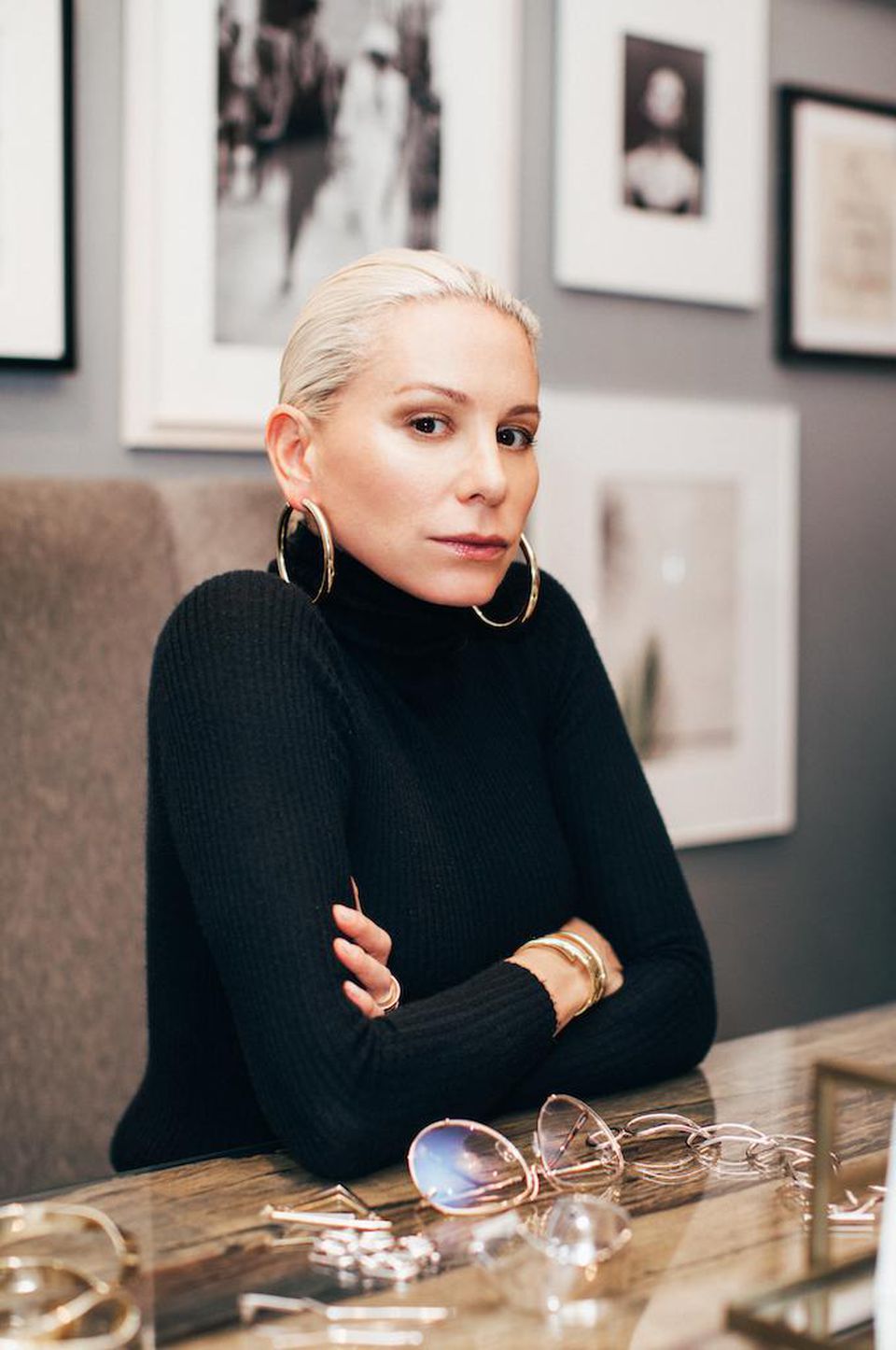 Jennifer Fisher designs brass and custom fine jewelry in New York City. In addition to her private label designs, she has created pieces for the New York Sports Club, The Morgan Library & Museum, and the New York Public Library. She has also designed and fabricated for private commissions. In 1998, she was awarded The Society of American Silversmiths Award of Excellence for Design. She is a graduate of the Rhode Island School of Design and has attended the Silversmithing Program at the International Center of jewelry Arts.

Her work is in the permanent collection of the Smithsonian Institution. Her work has been published in The Metropolitan Museum of Art, American Craft, and Arts of the West. She has taught at the International Center of jewelry Arts in New York City and The Silver School in New York City. She is a member of the American Craft Council as well as the Crafts Council of New York, and The American Society of Jewelers. She has had articles published in both the American Craft and Arts of the West magazines. She has been interviewed for various television shows and has performed at numerous gallery and museum exhibitions.

Since establishing her own design company in 2005, she has won numerous awards for her personal designs and has been featured in a variety of publications including: American Craft, Jewelry Design, The New York Times, The International Herald Tribune, The New Yorker, and The New York Post.

On our shop you can find Baby Jennifer and other jewelry.